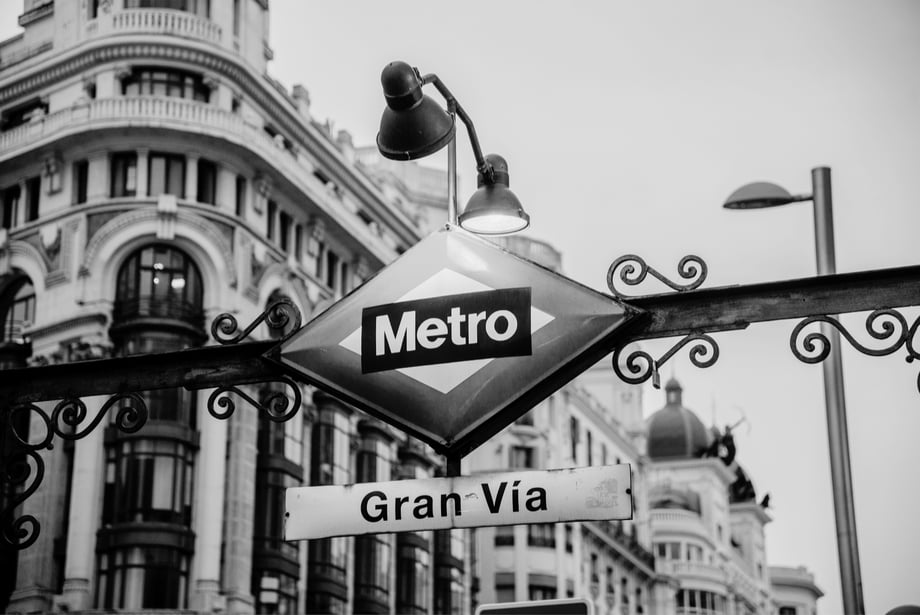 Things are looking up for Spain’s 475 Fintechs. Not only is Spain Southern Europe’s main market for existing Fintechs, but Fintech start-ups are about to benefit from Spain’s new Start-ups Law which is aimed at the unique needs of the country’s small Fintechs and due to be approved by the end of 2022.

Spain’s Fintechs have increased six-fold since 2015, making Spain the sixth-largest global market in terms of Fintechs per capita. And they have benefitted from over €600 million invested between 2020-2021, putting them in a great position to build on their existing ecosystem.

Spain is in a great position to accelerate its Fintech sector through investment, global expansion and innovation. Here we look at why Spain’s Fintechs have every reason to be optimistic about their future - not just on the domestic stage but throughout the EU and the wider global market.

A combination of tech innovation and investment caused Spain’s Fintech market to triple between 2015 and 2019. Several companies that came from that period still dominate the B2C sector, which is increasingly influenced by Millennial and Gen Z consumers. Spain’s neobanks Bnext (launched 2016) and Rebellion Pay Ilaunched 2017, UK-based Revolut, and Germany's N26 have, together, a 30% market share of Spain’s digital banking market. Other successful Fintechs from this period Verse, Goin and Housers give people easy to use financial tools that are particularly attractive to Gen Z and Millenials. It’s little surprise that Spain boasts a 56% Fintech adoption rate by consumers, and is currently ranked 21st globally and seventh in Europe in consumer Fintech adoption. This figure puts Spain ahead of the US, Italy and its neighbor France.

The EU’s Payment Services Directive PSD2 came into effect in Spain in 2019. This accelerated banks taking up specialist Fintech solutions, putting heat under the Fintech sector, causing the creation of new Fintechs and the arrival of foreign ones. Some, such as travel and expense management unicorn TravelPerk, received most of its funding on a $104M investment round in 2019. Not bad for a 2015 start up. While Barcelona’s Factorial HR looks set to soon become a unicorn after a series of successful investment rounds. Other B2B Fintechs include Madrid-based HR provider Cobee and Barcleona’s embedded finance provider HUBUC.

It’s clear that Spain’s Fintechs are pushing forward, and now with the Start-ups Law they have even more reason to be optimistic about the future.

The Start-ups Law: an even brighter future for Spain’s Fintechs

The Government of Spain has shown strong political will by approving a draft law known as the Start-ups Law. Due to be enacted by the end of 2022, the Startups Law aims to make Spain a more entrepreneurial country, attractive to international investors and talented innovators. As such, this law will be very good news indeed for Spain’s Fintech startups.

Enjoy growth, tax benefits and the choice of global talent

Currently Spain’s start-ups need €3000 capital in a bank account to get a legal entity formed, taking almost six weeks to obtain the necessary permissions to get a new business to market. The Start-ups Law will end this by cutting through time consuming red tape and making the process much more accessible by requiring just one euro as capital, and placing all the application work online. The whole process will take just a few hours.

The Start-ups Law also intends to increase the current personal income tax deduction for investment in start-ups from 30% to 50%. Additionally, if a start-up meets specific requirements, the Start-ups Law proposes to increase the base on which the tax deduction can be applied from €60 000 to €100 000. The intention is that, by unlocking capital it will make the country much more attractive to investors and innovators. What’s more, Spain is one of the first countries in the EU to create an employee stock option plan - giving companies even more tools to attract top global talent.

The Start-ups Law is also great news for global talent as it allows for a special visa so they can bring close family members to reside in Spain for five years, and also be eligible for a lower rate Non-Resident income tax.

With so many opportunities, it would be a mistake for Spain’s Fintechs to focus on developing just within Spain.

Spain can be a gateway to other EU countries, who, by using Spain as their base, can access the LATAM market. Spain, despite its relatively modest population of 47million is in a unique position thanks to culture, its rapidly developing Fintech sector and a Government actively promoting entrepreneurs, to interact with a continent almost ten times its size in population.

As well as welcoming investors and talent from the world over, Spain’s Fintechs can expand further outward too - tapping into the opportunity-rich market of Latin America making the most of new regulations, historic cultural ties, and a common language and business culture.

Although Spain’s Fintech market is less mature than its fellow European nations France and Germany, there are exciting opportunities for Spanish Fintechs to be had within the EU. With its one trillion euro economy and huge talent pool, Spain is well placed for innovators and investors looking to open up their European-based business. It’s why the Spanish Fintech sector is growing year by year, with 80% of Fintechs based in Madrid, Barcelona and Valencia.

Expansion doesn’t need to be intimidating

Spain’s Fintechs don’t need to do this alone. Fintechs like Currencycloud can make sure expansion is not a scary leap by helping them overcome the hurdles that can be part of many cross-border transactions - smoothing cross-border flows, ensuring access to market rate FX rates and truly transparent processes.

A key player in the international payments ecosystem, Currencycloud helps Fintechs like Revolut, Starling Bank and Monzo, and hundreds of start ups access cross-border markets in over 180 countries worldwide, processing over $100bn in payments since its 2012 launch.

Spain’s Fintechs, from start-ups to unicorns, can have the freedom to focus on their business: whether it’s embracing embedded finance, launching digital wallets or providing a best-in-breed remittance service. Contact an expert today to see how Currencycloud can help you.

By: Alejandro Garaizar
Alejandro is our Marketing Manager for the Spanish market. He worked at a tech start-up in Madrid and as a trade advisor in Malaysia before entering the Fintech world. When he's not busy with campaigns, Alex might be working on his novel or cheering for Real Sociedad. 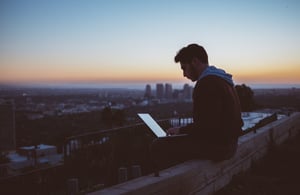 What it means to be a Fintech leader

Crisp air and 2017 budget meetings. Autumn is often a time when most companies evaluate the current year – what worked, what we can do better and what lessons we can embrace...

The state of APIs in banking

In the UK the refinement and implementation of Application Programming Interface (API) technology is continually gaining support from the Government, major incumbent...