The Queen’s image: still making an impact on our currency 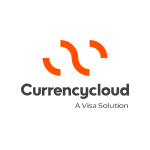 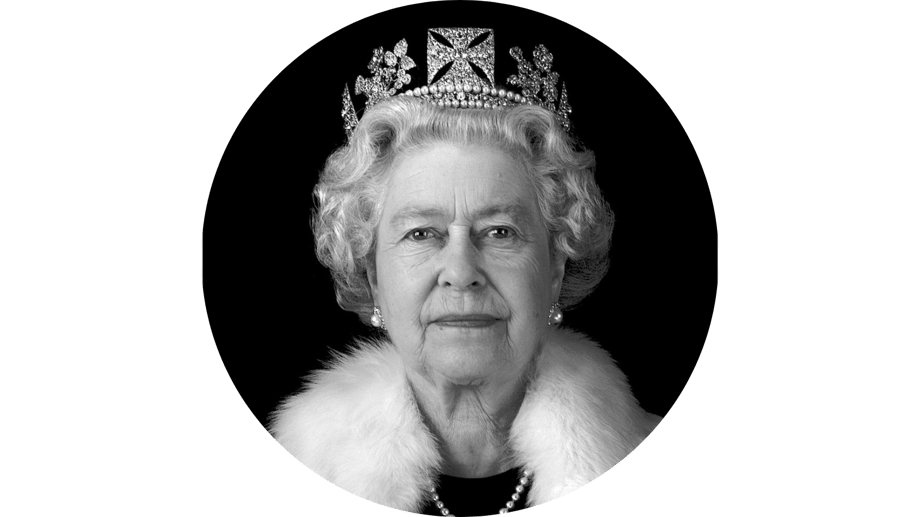 Currencycloud is all about moving money around the world. We may transfer it digitally, but the end result is often cash in people’s hands and pockets in more than 35 currencies the world over. We are taking a pause to reflect on the late Queen Elizabeth’s impact on the UK’s currency, and how Commonwealth currency might change under King Charles III.

We might not be using it as much as we used to, but for as long as most of us can remember cash has been part of our everyday lives. And in the UK there has been one abiding image on every coin we’ve carried in our purses and wallets over the past seven decades. It is that of the recently departed Queen Elizabeth II.

The image of The Queen has been so intrinsic to our lives that it’s hard to think of another replacing it.

It’s not just British currency which features the late monarch’s image. Her face still features on the currency of 35 countries worldwide, more than any other monarch. These countries include Australia, Canada, Jamaica, New Zealand, and Cyprus where she appears on notes and coins as head of the Commonwealth. The Queen’s head features on all coins and notes issued by the Eastern Caribbean Central Bank: the monetary authority for Anguilla, Antigua and Barbuda, Commonwealth of Dominica, Grenada, Montserrat, St Kitts and Nevis, Saint Lucia, and St Vincent and the Grenadines.

We’re so used to seeing the image of The Queen on our notes that it comes as a bit of a shock to consider that she was the first monarch to have their image printed on a note. This was as recently as 1960 where The Queen’s portrait appeared on £1 notes in an image created by banknote designer Robert Austin.

She has, indeed, set a precedent. One which her son King Charles III will follow. But his image appearing on England’s and Wales’ notes and minted onto coins will be a gradual process. We will still see the familiar image of Queen Elizabeth II in the circulation of our currency for at least a few more years.

After his Coronation, King Charles III is expected to sit for the portrait which will be used on the UK’s coins and notes. (Scotland and Northern Ireland do not feature the monarch.)

The Royal Mint, as it has since its establishment in 886 AD, will be in charge of manufacturing and issuing these coins. The Chancellor of the Exchequer will receive a selection of portrait recommendations from the Royal Mint which will then be passed on to be approved by the King.

We don’t know, of course, what the portrait will look like. But it is expected that King Charles will be facing left. Since 1660, royal tradition has dictated that monarchs are depicted on coins facing the opposite direction to their predecessors.

Once approved, the coins will be manufactured at the Royal Mint in Llantrisant, South Wales.

According to The Guardian, replacing the Bank of England banknotes that feature the late Queen will be a lengthy process. The news organization estimates that it will take at least two years to replace the existing 4.5 billion sterling bank notes with currency bearing King Charles’ portrait.

Australia
The Reserve Bank of Australia has confirmed that King Charles III is expected to feature on a new $5 note as the reigning monarch has, by tradition, appeared on the country’s lowest banknote denomination. The current $5 banknotes featuring Queen Elizabeth II will remain in circulation.

Canada
The Queen was just eight years old when she appeared on Canada’s $20 note in 1935, making it the first banknote she featured on. The country’s most recent 2011 plastic-based $20 banknotes still feature her image. In an email Bank of Canada’s spokesperson Paul Badertscher said the current banknote will be kept in circulation and that “there is no legislative requirement to change the design within a prescribed period when the Monarch changes.”

New Zealand
A Reserve Bank of New Zealand spokesman said the Queen was likely to remain on the country’s $20 banknotes issued from existing stock for many years hence. "We manufacture these notes infrequently and do not plan to destroy stock or shorten the life of existing banknotes just because they show the Queen. This would be wasteful and poor environmental practice."

Although Her Majesty has passed away, thanks to coins and banknotes she will continue to be a visual presence in our everyday lives for many years to come. 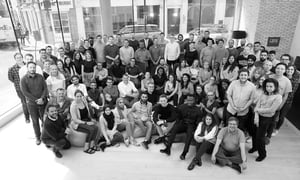 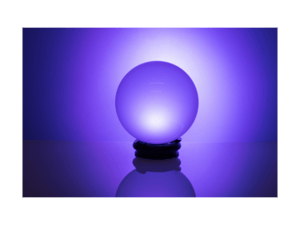 What’s up for 2023 in the world of Fintech and financial services?

2022 was a whirlwind of a year for the financial sector. It started positively. As we reemerged from a pandemic world, and as lockdowns and travel bans were lifted, we felt a...